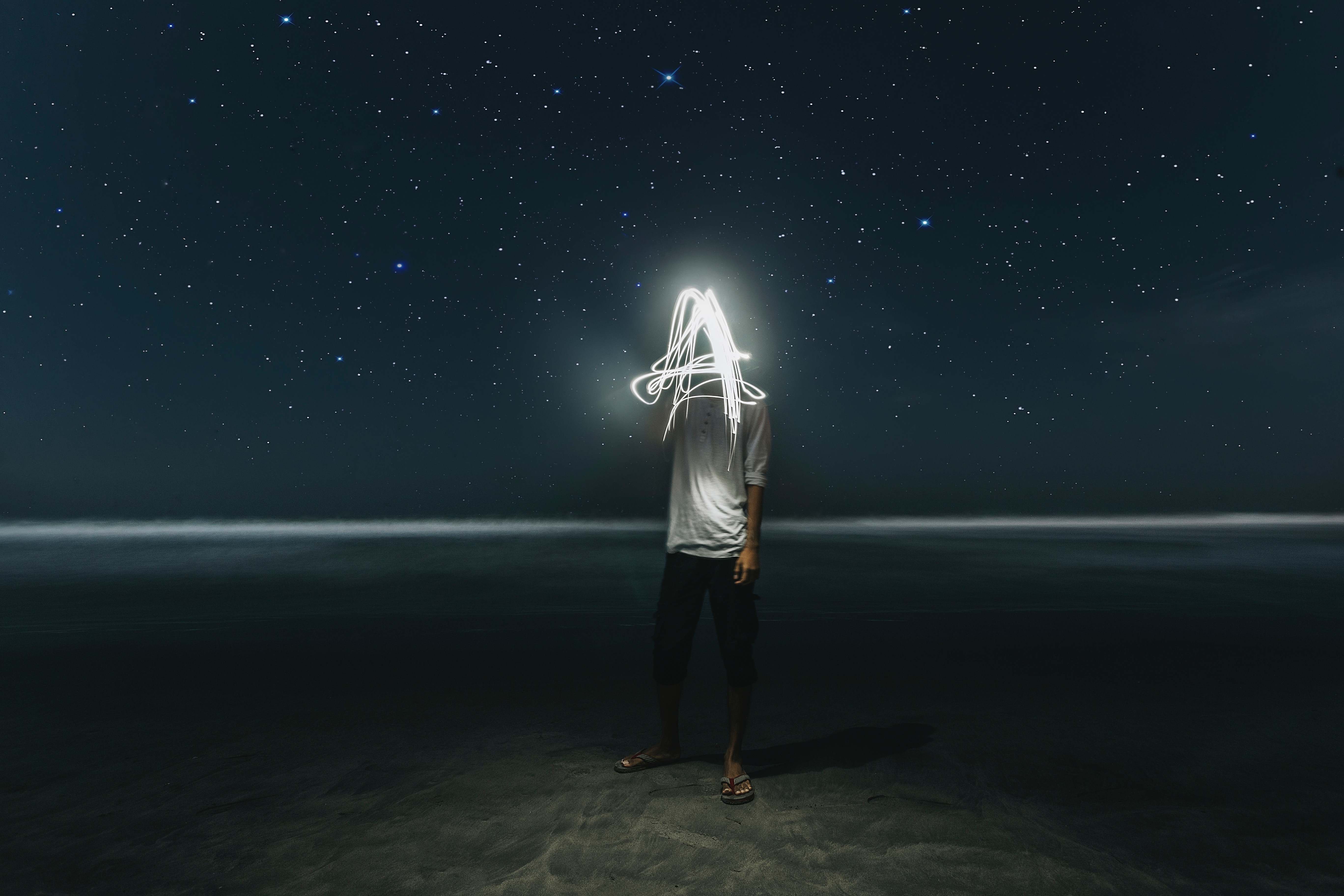 When we confine ourselves to groups based on natural tendencies or talents, we limit our opportunities and hurt ourselves.

“Oh I’m a creative so I can’t work on that!” “I’m a numbers guy, I’m no good at being creative.” I’ve heard every variation of these phrases, either in self-depreciating ways, or in ways to excuse bad behavior or to get out of work. My advice: stop it. It’s not helpful to you, and it’s annoying to any intelligent person.

Scientifically, this division of creative and analytical people into two groups is known as brain lateralization. Let’s begin with some solid background research and data that isn’t a Facebook post, or LinkedIn study, but instead provided by our friends at Wikipedia.

According to Wikipedia: “Some popularizations oversimplify the science about lateralization, by presenting the functional differences between hemispheres as being more absolute than is actually the case.”

What does that mean for us normal people?

It means that, while some parts of the brain are focused on some tasks, the entire brain is required to analyze data and be artistic. It means that our brain isn’t telling us we’re not good at certain things. It’s other people. It’s ourselves.

It means that no matter what we like, or prefer to do, we are capable of performing artistically or analytically. It means that while we may have a talent for Excel, we can still draw or write really well, and vice-versa.

Not only is it not good for us professionally or personally to marginalize ourselves, it is annoying and unprofessional when we do this to others.

The first example can be chalked up to classic laziness, (which came as no surprise to me, considering the person in question). But there is absolutely no excuse for the second example. How dare we decide what someone is or isn’t good at without giving them a chance? How dare we refuse to give someone an opportunity to try something new, or apply their talents?

Stop doing this to yourself, but most importantly, stop doing this at all! It has no basis real science, and it wouldn’t help anyone if it did!

This is a symptom of our modern society as a whole: our need to identify with some group, no matter what, removes possibilities from our lives and forces us into unwarranted and unproductive conflict. 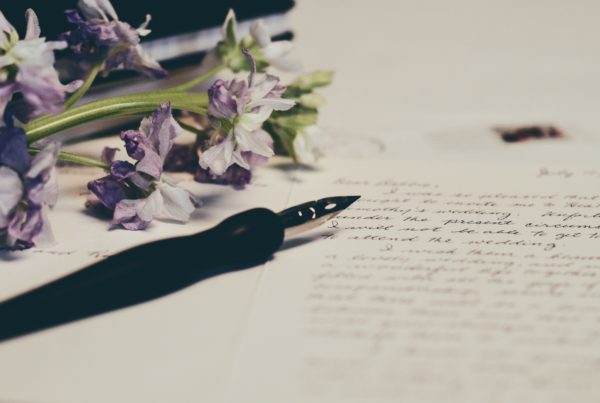