Note: Alex and the Gods is a completed manuscript currently being submitted to literary agents. If you are interested in learning more, please contact me.

Going to a new school is hard enough when you’re a ten-year-old girl, but it’s harder when you have autism and an emotionally abusive mother and distant father. Throw in an alien invasion, and fifth grade becomes impossible.

Alex was never taught how to properly live with autism, but her only friend, a figure known as Mr. Bright, takes Alex on adventures in her dreams. Her parents send her to a new school—just in time for aliens to invade Earth. Alex finds herself separated from her family and must learn to survive by herself. Mr. Bright reveals that he is actually Apollo, the ancient god of light, and that the aliens have brought something terrible with them: their own gods. He needs Alex’s help to convince other deities to defend Earth. Together, Alex and Apollo meet gods from all over the planet. Alex needs to deal with the disparate personalities of these gods and the obstacles her own life and family throw in front of her to save the world.

Alex and the Gods is a 55,000-word young-adult novel that combines the emotional story of Coraline with the gripping conflict of War of the Worlds. While this story is complete, it sets the stage for many adventures Alex will have with gods of different pantheons.

Alex and the Gods

Scroll down to see what select reviewers and beta readers have said about the book. To learn more, or read a sample yourself, reach out to me through my contact form below.

“The pace is pretty brisk and the prose keeps things moving, which is great for YA.”

“You did a good job with Alex, showing how autism affects her while also making her identifiable.” 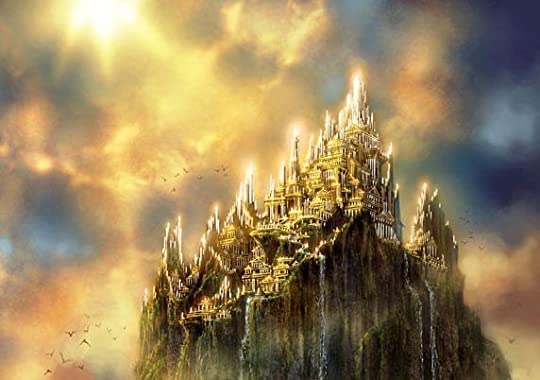 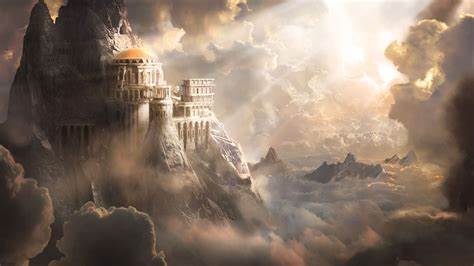 “I love the emotion. It made me cry. I love Alex so much.”

I’d love to share my manuscript or query with you! If you’re an agent or a publisher, please let me know.