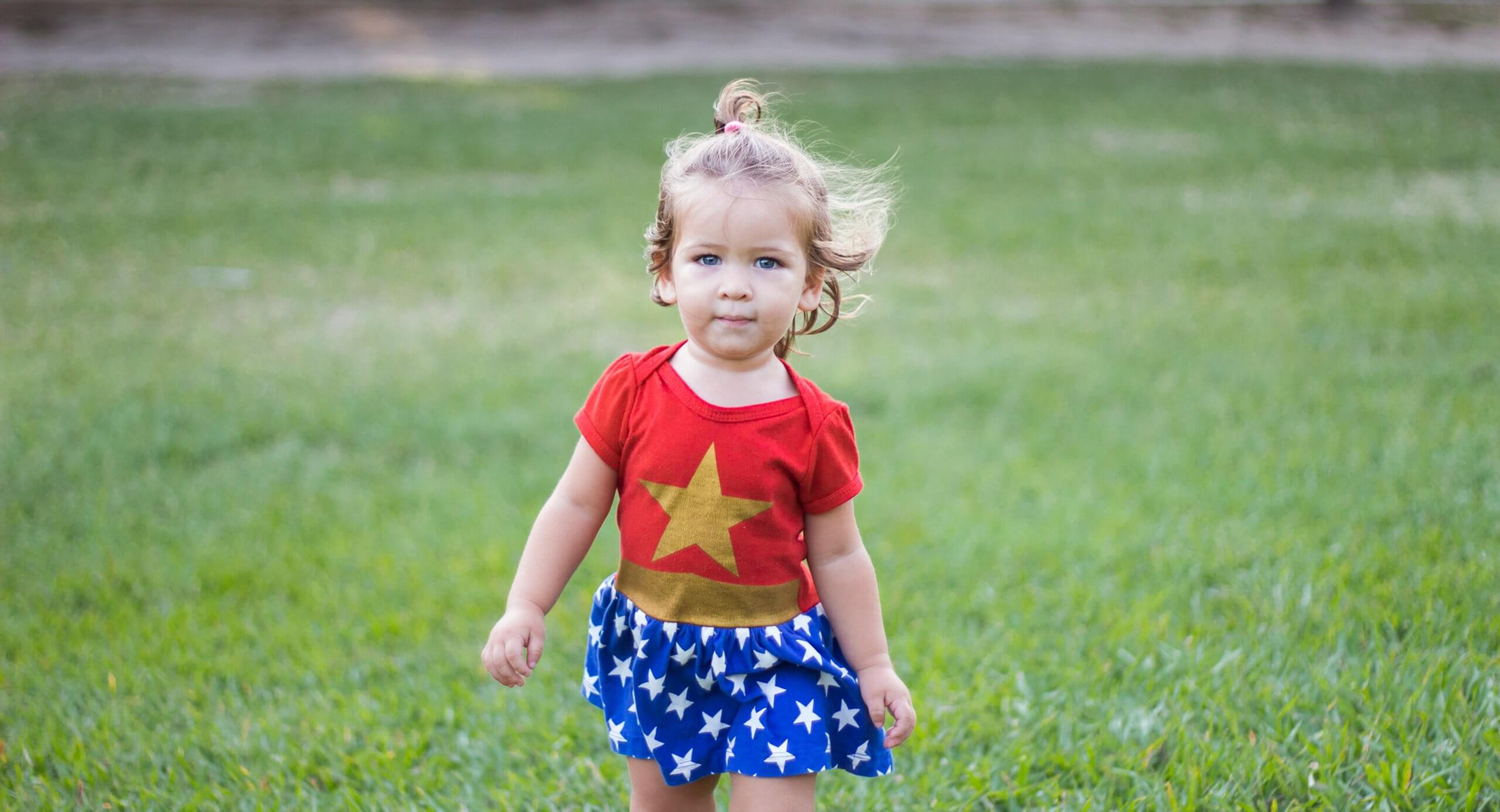 I’m going to brave some treacherous waters for this post, fully understanding that there are other authors (and critics, for better or worse) who have some very strong opinions on this question. So, in light of that reality, let me get a few things out of the way upfront.

The biggest mistake writers make is to treat the “female” part of “female character” as the principal focus, instead of the “character” part.

Many people seem to believe that an “empowering female character” means erasing traditional femininity, boosting the testosterone, and standing on a soapbox to preach modern feminist ideals.

They focus so deeply on making their character feminine, that they forget about the actual character part, so in the end, all we get is a two-dimensional caricature that is almost a parody of the ideals they want to portray.

When you focus on “character” first, they will have motivations and drives beyond “I am a girl and this is what girls should do” or “breaking the patriarchy because I’m female.”

Breaking the patriarchy is all fine and dandy when it is part of your character’s actual development, and background, and not just because they have two X chromosomes.

An empowered female character is not a unique idea, either. They have been around for thousands of years, since the days of Homer’s Odyssey. So, when writers create a character that is so bland that every decision they make is based on their sex, not only does it come off as tiresome, but lazy as well. It takes no thought or effort to name someone Brittany but give them the characteristics of Steve.

There are more things that make a female character empowering than tank tops, crew cuts, and cussing. The moment I see or read a character like that, I know exactly the kind of person they are, and the message the author is wanting to portray. I lose interest because the author didn’t have any interest into the development of the character either, they didn’t care about the inner workings of their mind beyond “I’m a girl”, so why should I?. They’re a copy-paste of the “ideal” feminine hero. Give me someone empowered in other ways, who struggles with other barriers besides bad male role models.

I don’t want to read about (let alone live in) a world of empowered women if “empowered” means bow-legged, cigar-chewing, army rebels.

But if empowered means that a woman can find validation, strength, and is able to find happiness and success no matter what they choose to do, or look like. That’s the kind of world I want to read about and live in.

King Arthur didn’t organize the knights of the round table because he was a guy, he did it because that’s who he is, and his background as a man at the time influenced those decisions.

Katniss Everdeen didn’t win the hunger games (and so on) because she’s a girl, or despite the fact, she’s a girl. She did it because that’s who she is, and what her character would have done, which is influenced by her being a woman.

If you can write a character, then just switch their name from Butch to Stacey, and their behavior, views, and actions stay the same, then you’ve done it wrong.