By Aaron J. Webber April 6, 2017 January 25th, 2019 Personal
As a survivor of habitual procrastination, I can tell you from experience that it is only through the grace of many undeserved miracles that I made it through my high school and university career mostly in one piece. I have all semester to write a paper, you say? It will be written the weekend before, and I won’t get any sleep the night before, I can guarantee you that.
So sure was I that everything I was assigned would be procrastinated that I eventually scheduled all my assignments on a “shifted” timeline. Essentially take a normal school workload and shift it forward in time by two weeks, and you get an idea of what I was managing. It almost took as much work to manage my procrastinated schedule as I believe it would to manage a normal schedule. In summary, I was PROACTIVELY PROCRASTINATING. If there is not a dictionary entry for that, I would like to volunteer to write it myself.

I like to believe that I have recovered from my bad habits. But now and then the natural, initial reaction to a lot of requests, issues, problems, or notices is to want to ignore it until the “due date”. No matter what it is. Seeing as though it is tax season at the time of this post, I can tell you that my taxes are already “done”, but I probably won’t be submitting them until the week taxes are due. Why? Two reasons: 1. Stick it to the man. 2. Old habits die hard.

Those were the thoughts I had in mind when I got to this part of Annals of an Empire. During this part of the book, Big Jim (James Ferdinand) is starting to see his life go down paths he hadn’t anticipated, and he’s having a hard time adjusting and accepting these unexpected changes. It is in the middle of this time of flux that he meets Rick, and after some time the following conversation (as part of a larger whole, important plot-points having been removed as well) takes place.

Rick was silent for a good while before he finally spoke again. And his voice sounded out of place in the silence that surrounded them, almost too loud, though he spoke softly.
“You see the moons over there?” Jim looked to where Rick was pointing and saw the two small moons that were sinking slowly over the peaks in the distance.
“Yes.” 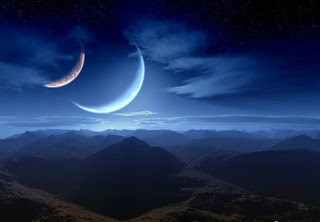 “If I sit here for fifteen minutes, the blue one will have sunk below the horizon. Another ten and the white one will follow.” He paused. “And yet, here I will be, sitting. Nothing will change except I might get a bit tired, maybe thirsty.” Another pause. “I have bills at home, rent for my house, talks to give to a group here or a meeting there. Maybe I have a court summons for an overdue parking ticket. If I sit here I would never know, and it would never affect me. The moons will continue to rise and sink, the people in the city will continue about their lives, yet I would have no idea; I might get a bit peckish and head into the city for a bite, but that’s it. Stay here long enough and Rick could become a bum, kicked out of his home. He could become a wanted criminal for tax evasion. But that is thatRick, not this one.” He gestured with his thumb to his chest. “This Rick lives a happy life of peace, the world moves forward, and the birds and the insects that sing tonight do not care what company they share.”
Jim sat for a moment, he nodded in some parts while Rick spoke. But had no response ready when silence fell again. “You make it sound easy, just disappearing like that. Wish I could sometimes.”
“It’s as easy as you make it, Jim.” Came Rick’s quick reply. “How many notifications have you received on your device since we sat down?”
Jim pulled the small black device out of his coat pocket and checked, “looks like a couple dozen.”
“And what would happen if you just ignored them?”
“Probably a number of things.” Jim gave a half-hearted laugh.
“But what would happen to you?” Rick looked at him this time.
Jim thought quietly as he thought. There would probably be a short time before the crew panicked. Would they send a group to find him? Probably not, they would have thought he’d been arrested or killed in some alleyway. There would probably be some argument over who takes over the ship at first, and that would spread to other branches of the gang. Eventually the whole organization would probably destroy itself from the inside, ending with everyone dead in some bloody gunfight, or everyone getting booked by the ICE.
“Probably nothing.” He realized.
“Well that was easy.” Rick smiled, and turned back to the fire.
It was Jim’s turn for a question now, “Then why don’t you do it? If it’s so easy?” 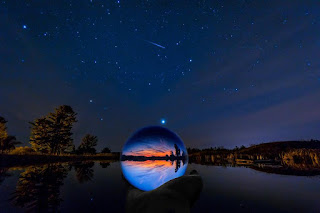 “Because it takes a unique kind of person who wants to leave the world behind; to not affect it, and not be affected by it.” He took a last drink of what Jim had finally decided was hot chocolate, and set the cup on the ground. “Is it cowardice? Maybe selfishness? Either way, good people do not remove themselves from the world voluntarily. You may avoid a phone call, or delete an email, but eventually you face the consequences of that choice, you choose not to avoid it for long. Because, Jim, deep down you believe you have an impact on the world, whether for your own gain, or something greater. You want to steer the ship in some small way in the direction you would want it to go, and you in turn want it to change you.”

Silence followed again, and Jim’s head was filled with noise, his thoughts competing for dominance in his head, which one to give voice? The air was dry and chapped his lips, but he was drowning in confusion.
“So what are you telling me, Rick?”
“Ha, I’m not telling you anything, really.” Rick held up his hands, to motion towards the horizon in the distance. “I’m just explaining to you how the universe works.”
“Wha-“
“You may not like it, or even admit it.” Rick interrupted. “But there are laws that govern our lives, that govern the universe. Just as the speed of light is a constant in a vacuum, and that a bad tree can’t bring forth good fruit, a person with a good heart will naturally reach out to connect with humanity.”
Jim sat in silence. He knew he had some kind of rebuttal to Rick’s point, but he couldn’t find the words. So he continued to sit, and watched the moons set.
Next Post 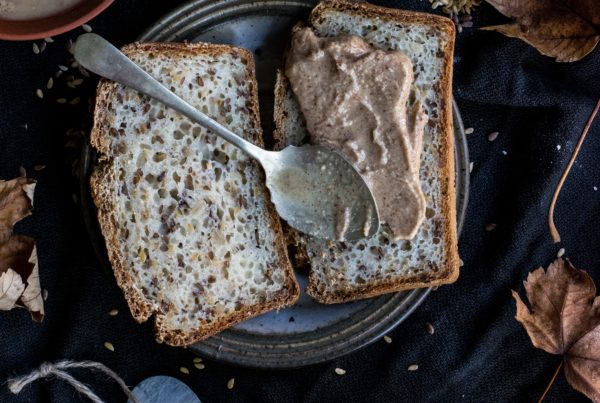