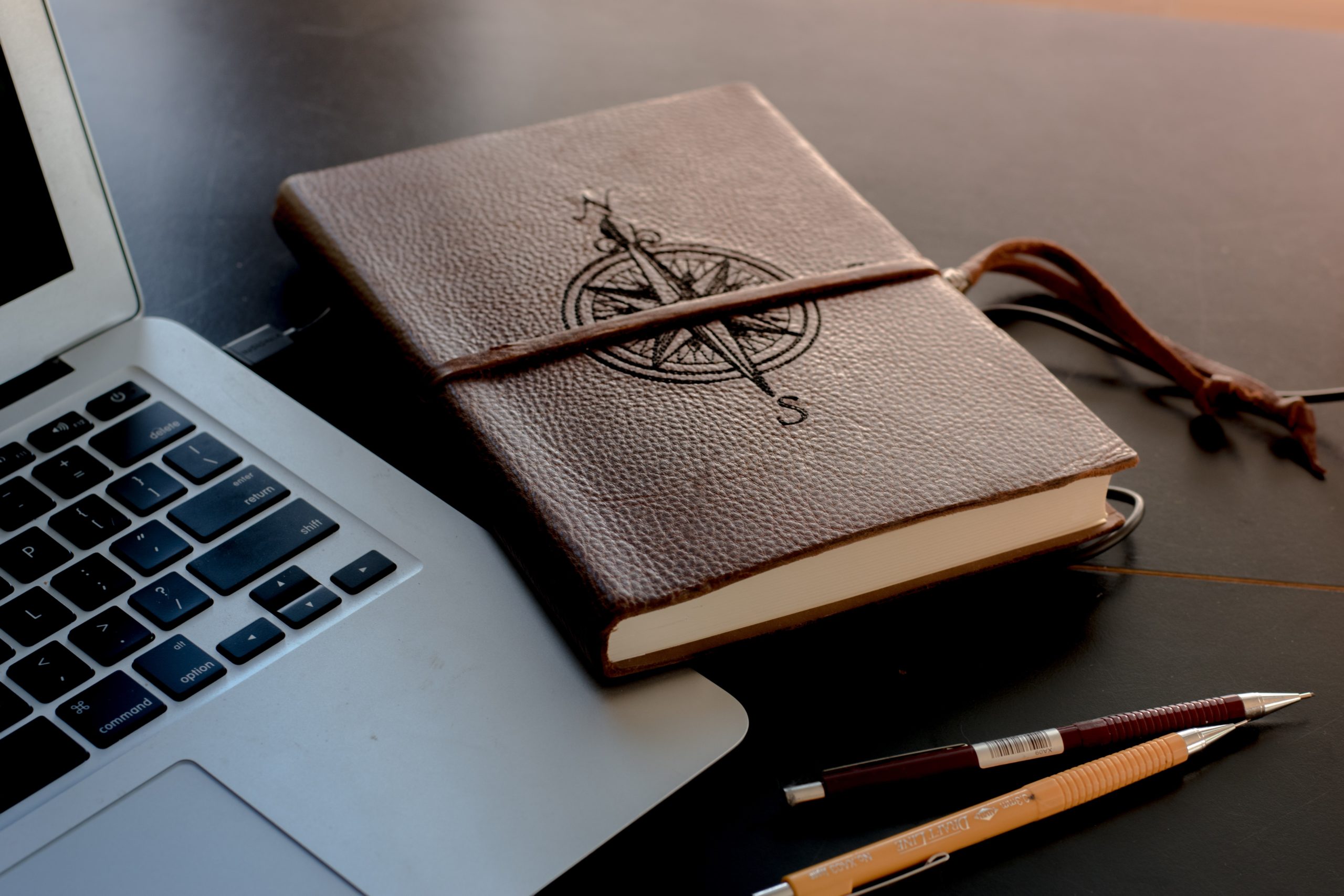 How does creativity require effort?

Creativity isn’t “having good ideas,” anybody can do that. Creativity is putting in the work to create something new from old materials.

As Mark Twain said: “There is no such thing as a new idea. It is impossible. We simply take a lot of old ideas and put them into a sort of mental kaleidoscope. We give them a turn and they make new and curious combinations. We keep on turning and making new combinations indefinitely; but they are the same old pieces of colored glass that have been in use through all the ages.”

So, the effort that goes in to creativity is taking what someone else has made, said, or done, and turning it into something unique. It’s adapting it for a new situation. It’s updating an old idea for the current day.

Anyone who says that “being creative” just comes naturally, or easily, is either lying, or is just really good at selling someone else’s idea as their own.

It is a mental effort, and, quite frankly, an effort that most people don’t want to put in. It requires asking the “dumb” questions, it means you have to challenge your own preconceptions and beliefs, and what you believe is possible. Some people can’t handle that analysis of their world or themselves.

If we’re talking about works of fiction, sure it’s easy to create a world in which magic exists. But that’s not being creative. Creativity is analyzing how that new law of nature you’ve introduced interacts with the world you’re trying to create, how does it affect characters? How can you take something unoriginal and analyze it to it’s most minute detail, then tweak the right thing to make it familiar yet unique?

If we’re talking about something more real, like creativity in the business world or advertising, the principle is the same. Any idea to build a “new” company culture, or a groundbreaking new business venture, or a never-before-seen marketing campaign, is all been seen and done before. Its easy to propose things like that, the hard work comes in actually trying to make it your own, challenge the boundaries, and making yourself look dumb so you can better understand the fundamentals of what you are trying to achieve.

What are some bad habits related to writing that everyone should avoid?

One of the worst habits (and the most annoying to me personally, when someone does it with my writing, or in front of me) is beginning to edit or critique a piece without having read the entire work first.

How can someone possibly hope to give an honest critique of anything by reading the first sentence then assuming they have enough information.

Grammar and basic mistakes aside, this is a terrible habit that is not only frustrating in a business setting but unhelpful in any situation.

I remember one specific time when someone was reading through something I had produced for my job, and right after the first sentence, they said, “Why isn’t X or Y in here? I would mention that. I thought I told you I wanted that in this presentation.”

All I could say was, “Yes, it’s in there, please keep reading.”

But he persisted, and it eventually got so bad that the meeting had to be stopped and everyone went back to work because nothing was being done that was productive.

Don’t do this with anyone’s writing, and definitely don’t do it with your own writing. If you’ve written anything and you’re going back for edits, don’t take the pen to the very first sentence. Take the time to read it through all the way first, then go back a second with the red pen. I’ve surprised myself many times by reading something, but because it had been so long I immediately took the red pen to make edits, but by the time I reached the end, I realized all the edits I had made were wrong and had to undo them all.

Patience is a virtue. By being patient and reading something first, it saves us all time in the end.

Does reading “bad” literature compromise your ability to write well? Should one only read books lauded as “good”?

Though that depends on what you define as “bad” or “good” literature.

There is a reason every writing blog and teacher will tell you to read, read, read because you need a steady input in order to have raw material with which to work.

Your mind is a machine, keep putting in garbage and you will keep getting garbage out. Put in quality ingredients, and you will see the quality of your own writing improve.

Now, what counts as garbage, and what counts as “good” literature? I could make a bulleted list, laying out what I think is good or bad, a click-bait-like list of what to avoid and the best books to read, but I think it’s best to learn why some writing is good, and why others are “bad.” That way you can learn how to find them and avoid them yourself.

To me, bad writing is something that is like fast food. It’s quick to write, quick to read. It doesn’t burn inside you and is quickly forgotten. It is flashy but unsubstantial. It will arrive with fanfare, and then swiftly disappear. What comes to mind when you think about writing in that way? Probably a large majority of the content we see online.

That’s what I imagine.

On the other hand, good writing is like a well-balanced diet. It’s healthy, but it’s varied based on who you are. Great writing will stick with you, “stick to your ribs,” it will make you lay on the couch once you’ve finished with it like you’ve just torn through Thanksgiving dinner. You’ll put down the book, article, or something, and just sit and think about what you’ve read. It forces you to digest it. It stimulates your thoughts, your imagination. What do you imagine when you think of writing in this way? Probably a number of books or articles that really left an impact. I can name a few.

Remember, your ability to write well is the sum of all its parts, and when one of those parts is garbage, you’re definitely not going to live up to your potential.