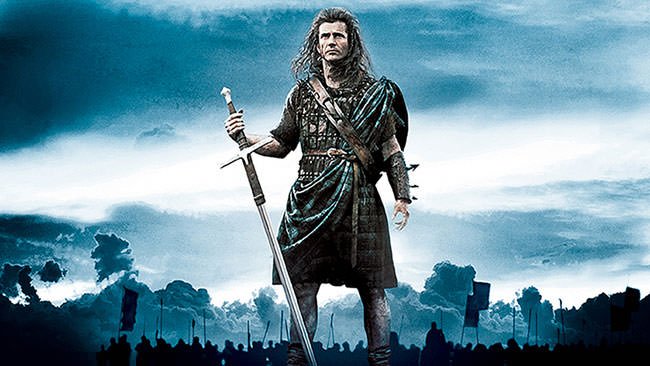 Could Ragnar Lothbrok hold his own in a rap battle? Was Cleopatra a talented billiards player? While these questions sound fantastic, or childish, the implications could teach us more about ourselves, and about our lives, than we first believe. 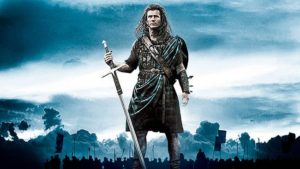 It’s a serious question. And I’m going out on a limb here, but I’m guessing most of you answered “no.” Why?

What data do you have? Your supporting facts, your evidence for your position? Could you test your hypothesis? How did you arrive at your conclusion? Surely you performed repeatable tests, maybe sent out a survey.

The thing is: scientifically, you can’t prove either way whether William Wallace was good at Photoshop. It’s an untestable and unrepeatable hypothesis, so by definition our answer must be “we don’t know.”

Therefore, we can’t prove if Napoleon Bonaparte had skateboarding talent. Or if Julius Caesar had unrealized “sick rap skills” that were “fire.”

What does this mean? Why is this question important?

Let’s ignore the implication this question might have on scientific theory, technology or the human brain.

I want to focus on what this question implies regarding our fundamental perception of what “talent” is.

Across dictionaries, the definition of talent is some form of “natural aptitude or skill.” It was also an ancient form of currency (and by extension has religious symbolism); we’ll ignore that too.

Let’s look at the word “natural.”

How can you have a “natural” talent for something that is “unnatural”? Is it natural for us to curl our fingers over a keyboard and type? No, that’s why it hurts if you do it too long. But people have a talent for that, apparently.

Let’s get rid of it.

So, we can boil it down, and hopefully agree, on a definition similar to: “an aptitude or skill inherent in an individual.”

What does this mean, assuming we all have interest, or skill, in at least one medium of artistic expression. In my mind, this means that a talent isn’t necessarily being extremely proficient in one program or sport. Rather, it means that all of us have thousands of different skills, habits, ticks or thought processes, and the combinations of those skills make us more or less talented with certain things.

The same is with your body and mind. When you were born, and during childhood, your body had a “budget” to keep in investing those precious developmental resources. As a result, you are a unique combination of billions of possibilities that make you more talented, more attracted and better with certain tasks than others.

The rest of your life, then, is a giant scavenger hunt. The “search for happiness” others talk about is simply the act of looking at your set of combinations, and matching them with jobs, hobbies or activities which match them, because those are the ones in which we’ll enjoy most.

Envy is the Death of Happiness

Envy is the Death of Happiness