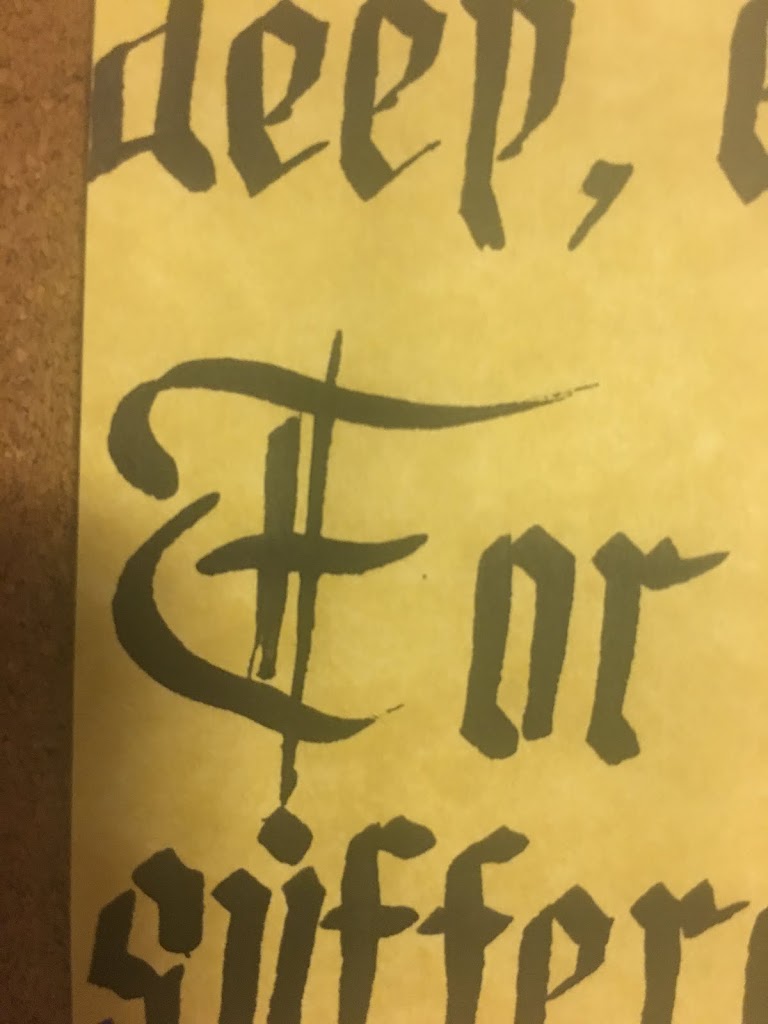 Every few months I copy the text of a passage or a quote I like into the calligraphy hand I’m practicing at the time.

And since at the moment I’m practicing traditional gothic calligraphy, that’s what I use.

I find that I can’t just sit down and write down a dozen As then a dozen Bs, without getting distracted and doing other things. Very early on in my practicing I discovered that if I sit down for two hours or so, spending the first while getting my station set up, then a half hour getting warmed up, another half hour practicing, then the remaining time actually working on some kind of product on finer, heavier, paper that isn’t lined, then I tend to focus more on each stroke and movement because this is something I put on my practice wall until I replace it with something better.

I believe this works for two reasons:

1. When I hang it up, it forces me to compare it with an older work I completed earlier, seeing where I was too quick, or where I improved. I notice the things that are hard to see when you don’t hold it up to something older.

2. Working to produce a quote I like on paper that is expensive means I force myself to take my time and be careful. When I hammer out fifteen Gs on college-ruled paper, I ted to get more sloppy and less interested, and even discouraged. I know I can do the letters, so when I mess up I get even more frustrated. But when I am halfway through a passage on paper that costs more than usual, I am motivated to not mess up. I focus more on my posture, my arm movement, so that all the work I have done so far is not ruined.

Obviously it’s not a masterpiece, ever, I’m not to that point yet. I see letters grouped too close, or the tails or the stems extending too far, or the lines of the words floating up or down toward the ends of the page. But that’s what it is, practice. And the next time I try a new passage, I’ll remember my mistakes and I’ll improve.

Here is the latest example, taken from a quote of Odysseus in Homer’s Odyssey, one of my favorite books, and (in my opinion) the greatest work of literature ever written.

You can tell I got too hasty in the ornamentation, as the line is not straight. But the letter itself is pretty good I think. 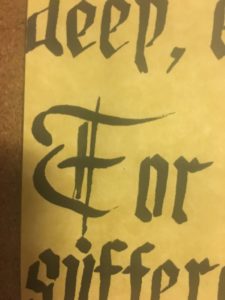 Second, a capital L. Again, the letter itself is solid, and the ornamentation is good this time. However the flourishes to the left I didn’t begin pulling with the full contact of the nib, so it looks broken and shabby. 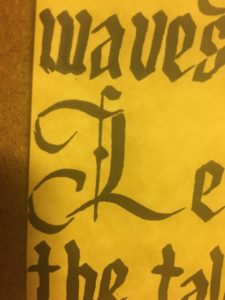 Finally, the full quote I used to practice: 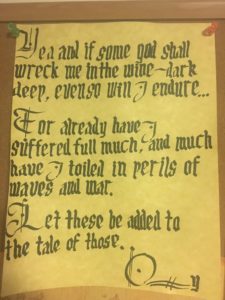 “Yea and if some god shall wreck me in the wine-dark deep, even so will I endure… For already have I suffered full much, and much have I toiiled in perils of waves and war. Let those be added to the tale of those.” Odyssey 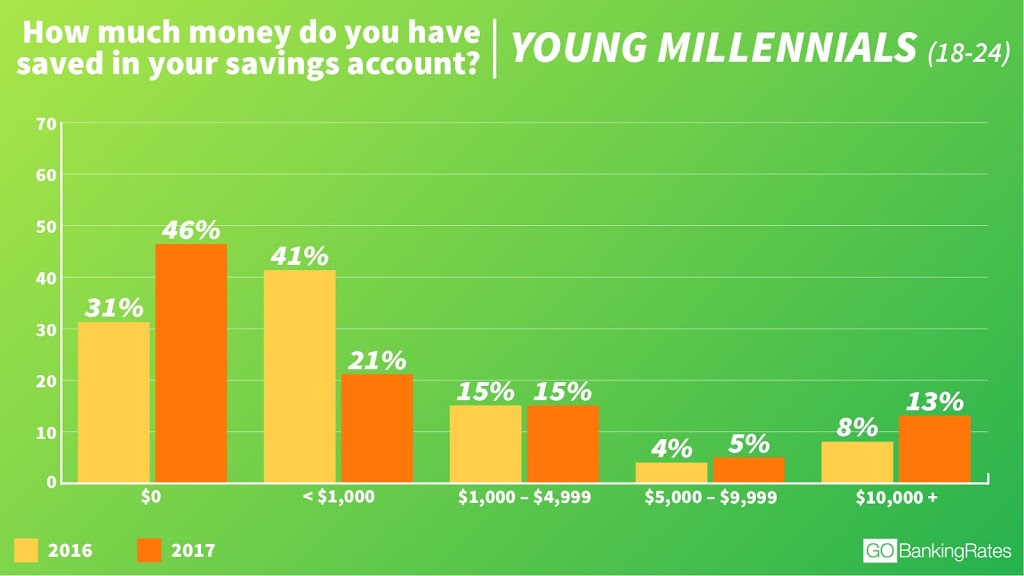