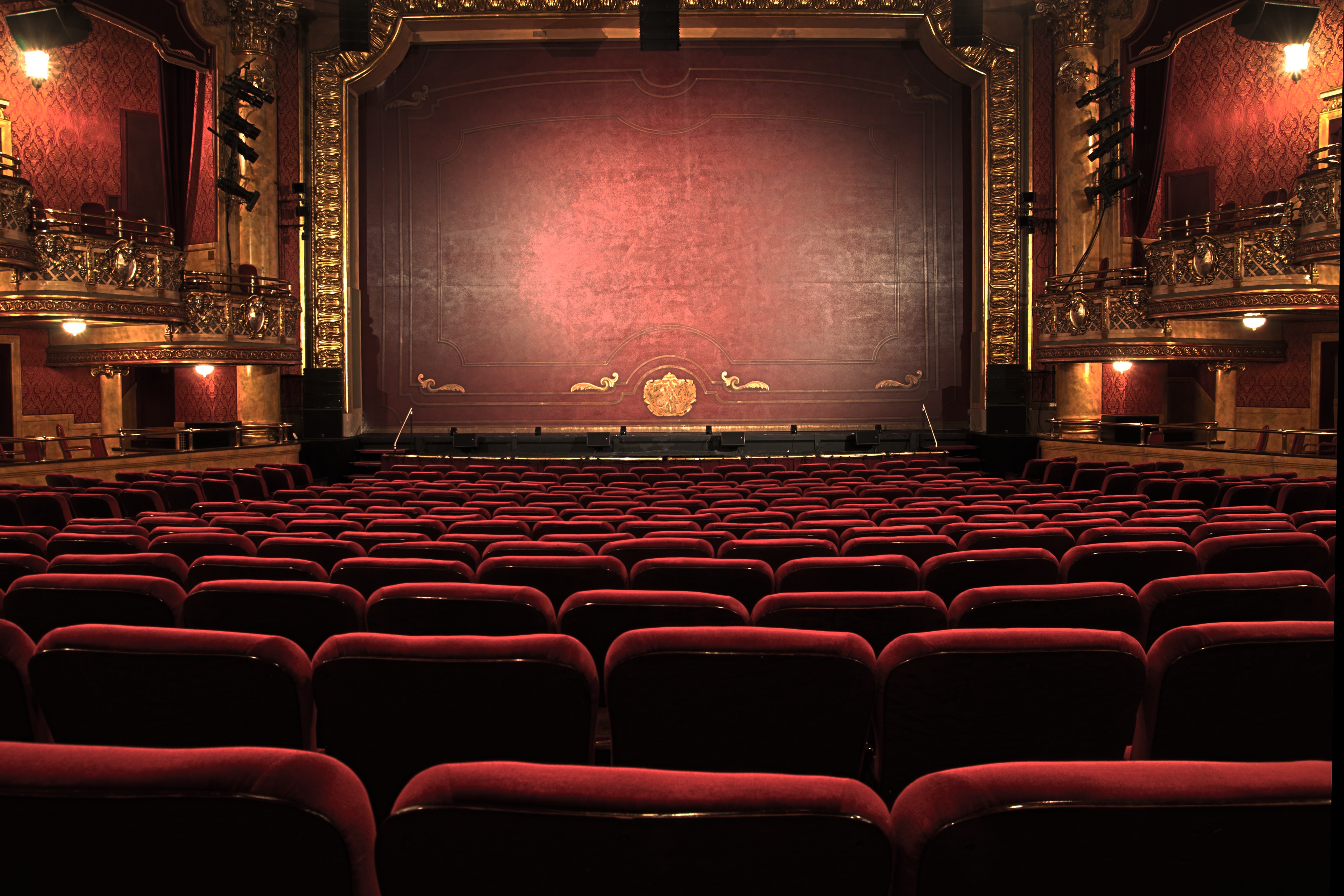 Depiction is not endorsement, acknowledgement is not approval, and reflections are not acceptance. I could go on, but hopefully the point is already clear. The fact that some people need this explained to them is a sad fact of today’s society.

Let’s pull up a recent, but not too sensitive topic to begin: Xmen Apocalypse.

In 2016, this movie started controversy before it ever entered theaters because of one billboard.
Apparently showing a scene from the movie in which the bad guy was acting…well…bad, is bad?
The complaint is that it was depicting, and therefore perpetuating violence against women. The fear was that young people will look up at the billboard and think, “Y’know, that looks like fun.”

It sounds like Christians on the far right complaining that gay characters on TV will make their children gay.

It sounds like far-left radicals attacking Dave Chappelle for transgender jokes because they think it incites anti-trans violence.

It doesn’t take a genius to deduce that portraying something, and actively campaigning for it, are two completely different things.

It just takes a five-minute break to think about the situation. The problem isn’t your political stance, it’s a lack of good judgment and logical thinking. This applies to everyone, no matter your political or moral leanings.

To help illustrate the problem let me ask a question:

What if there was a blockbuster movie released this summer (maybe a Marvel movie?) in which the main antagonist was an incredibly evil, merciless, and mass-murdering warmonger and he/she also happened to be gay?

What would the response be?

Would those on the left lose their minds because Hollywood was trying to depict all gay people as evil?

Would those on the right still take up arms because it’s just another example of Hollywood ramming their politically-correct agenda down our throats?

Or would most people realize that movies are just a snapshot of the culture at the time, and to be more believable they will include gay characters, because they also exist in real life. (And like it or not, there might just be good and bad homosexuals, just as there are good and bad heterosexuals).

To wrap this all up, here is the most recent example I could find:

This video review of Farcry 5 released this month. I personally love the Farcry series, and the fifth is no exception.

But it is mind-boggling that those in this video are so hung up on the fact that the game portrays an “Obama-hatin’ conservative” as one of the good guys.

To these reviewers it is impossible that anyone right of them on the political spectrum could possibly be a good person, that he could possibly have any motivation for being conservative other than racism.

Does the game portray those from all walks of life? Yes. Does it make any comment on whether those views are right or wrong? No. Instead it accurately represents the people that actually exist today.

Those on the right think the same about those left of themselves.

We don’t see each other as humans, as brothers and sisters anymore.

We’re all rivals, all competitors.

And that’s the problem.